Established in , the government assumed 100 per cent ownership, making it the longest-serving, official state carrier operating from the Arabian Gulf Region.

In 2016, Kuwait Airways announced a five-year transformation strategy with a mandate of reasserting the official national carrier of Kuwait’s proud legacy and status within the regional aviation market, while also reclaiming the position as the “preferred airline linking Kuwait to the world”.

A member of the Arab Air Carriers Organization and employing over 4,800 people, Kuwait Airways’ head office is in the heart of Kuwait City, close to Kuwait International Airport (KWI). The airline currently provides regular scheduled services to 36 international destinations in the Far East, Middle East, Europe and North America.

Vote for Us @ Graduates’ Choice Award 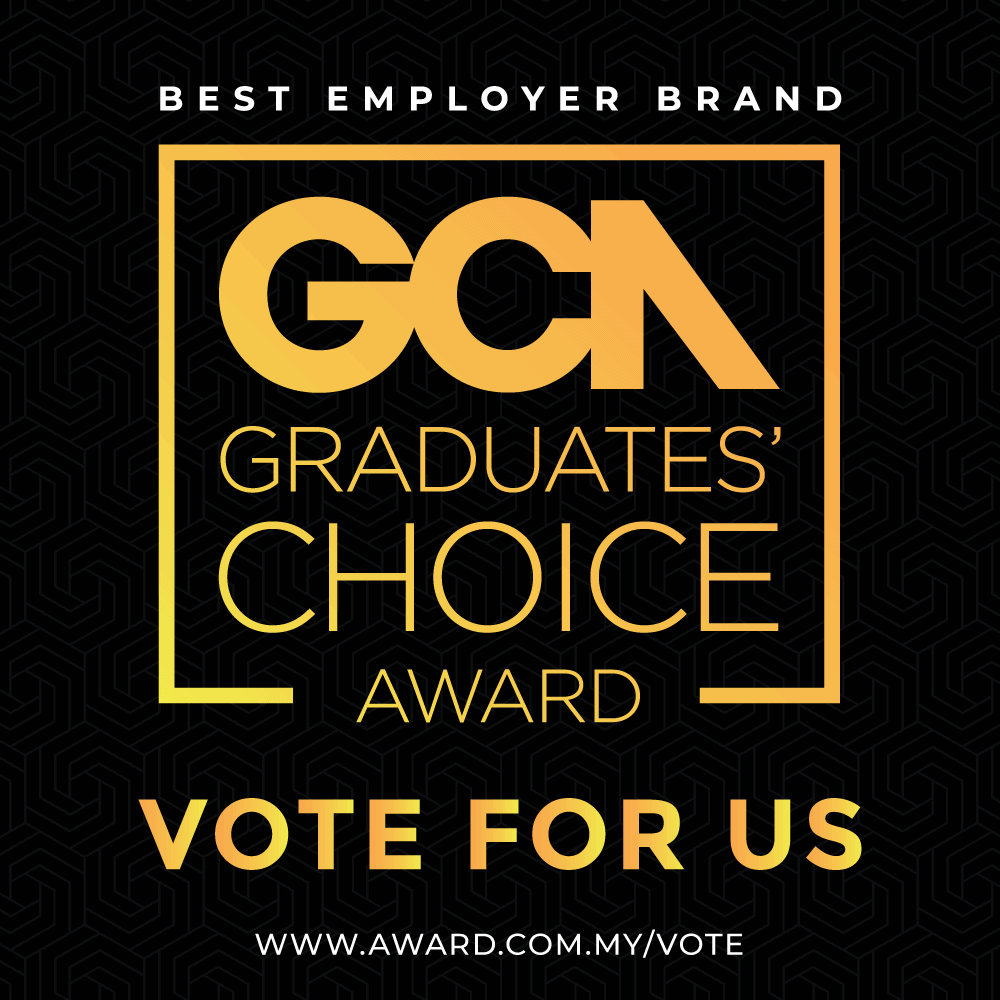 Vote for Us @ Graduates’ Choice Award 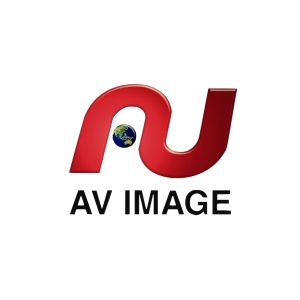 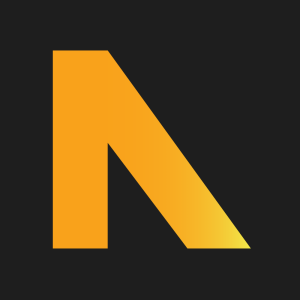 Established in 2010, Talentbank Group is a mover and shaker of the employability ecosystem focused on producing career-ready candidates and connecting them with industry leaders that welcome prime talent.